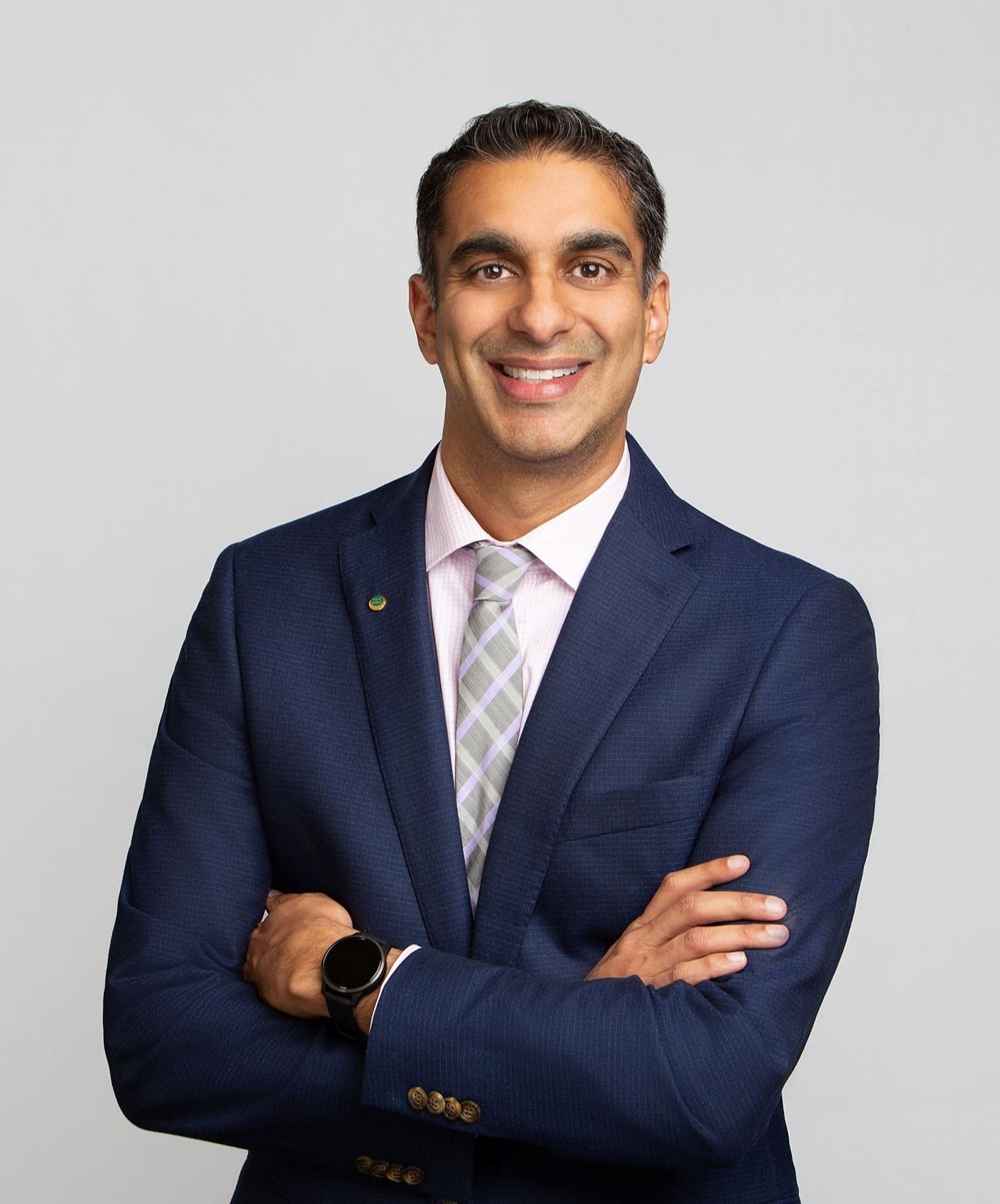 Other than when he was away for college, Neil Verma has lived in the Houston area since he was eight years old.  Neil graduated from Kingwood High School in 1993, and obtained a degree in political science from The George Washington University, and a law degree from The University of Michigan School of Law.  He has been a practicing local attorney for almost two decades, with significant experience in ethics, governance, business, finance, and regulatory compliance across several industries.

Neil was elected to Bellaire City Council Position 1 in November 2017, and began serving in January 2018.  He previously served as a member of the Bellaire Parks and Recreation Advisory Board, which he chaired for two years, and served as the chairman of the 2017 Charter Review Commission.   He also is a graduate of the inaugural class of the Bellaire Citizen’s Academy.

Neil and his wife Deepa, an allergist, have two young boys who enjoy art events at Evelyn’s Park, listening to live music at the Bellaire Town Square Event Lawn, and touching everything at the Nature Discovery Center.  In his spare time, Neil works in his garage as an amateur bike mechanic and pedaling around the neighborhood with his family.